The Sidney-Shelby Economic Partnership (SSEP) is a not-for-profit organization consisting of private business and public leaders from across Shelby County who are dedicated to maintaining the county’s economic growth and stability.  SSEP serves Shelby County as the economic development point of contact for this area.  We work closely with local and state officials to make known financial and employment incentives available under Ohio law.  We are here to help you build a successful business.

The SSEP’s mission is to promote Shelby County as a viable location for new companies that will complement our manufacturing environment and create additional job opportunities.  This organization also remains dedicated to retaining our current industries.

Shelby County is very fortunate to have a progressive community with many high quality companies. It has been said that “Shelby County is known for the companies we keep!” Our goal is to assist these companies in any way possible to provide an attractive business climate.

If you are considering a new location for your company, we believe that you have come to one of the best locations in Ohio.  Sidney-Shelby County businesses benefit from our industrial amenities, diverse economy, workforce initiatives and vibrant communities. 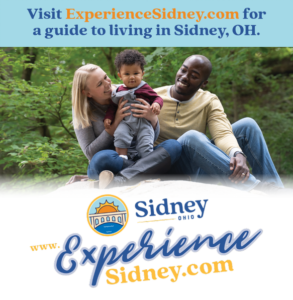 The Sidney Ohio Industrial Park has received SiteOhio Certification through Jobs Ohio Authentication. The Park is located on the southeast corner of the intersection of Millcreek and Kuther Road and contains 245 acres located in the City of Sidney and zoned for industrial development.

The site certification process is a very lengthy and tedious procedure.  Staff and a number of consultants have worked nearly three years to complete the appropriate submittals to gain certified site status.  The site is now “shovel ready” for industrial development. The certified site status insures a new company that the site is free of any detriments that may slow or stop development. Those detriments may include historical or archeological findings, soils unsuitable for construction, endangered species, wetlands, or environmental concerns. 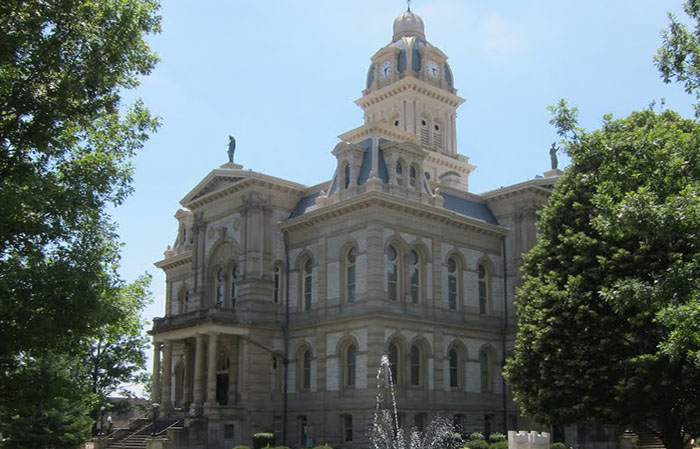 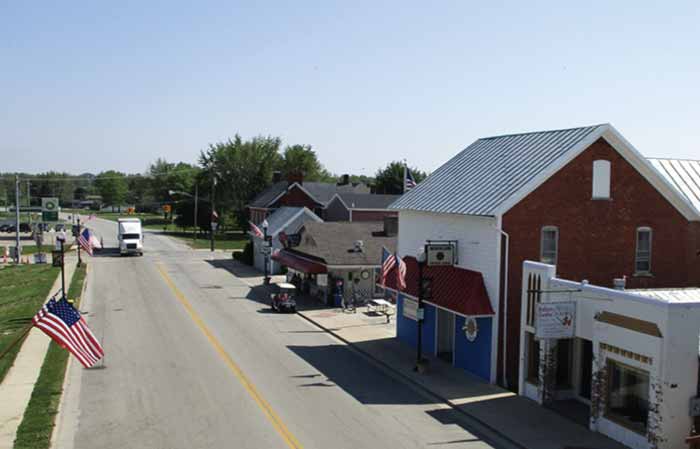 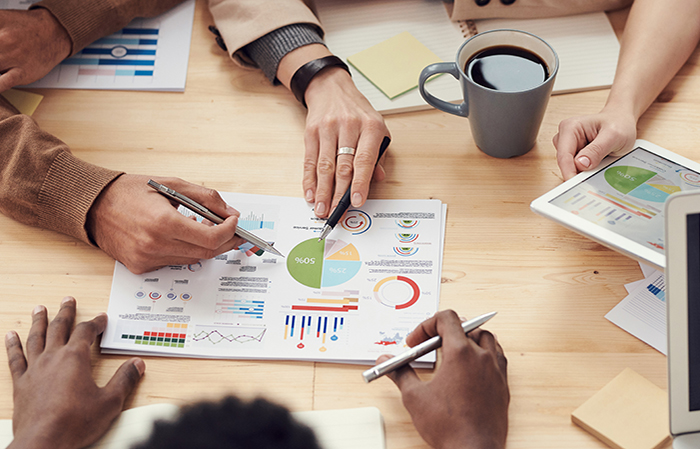 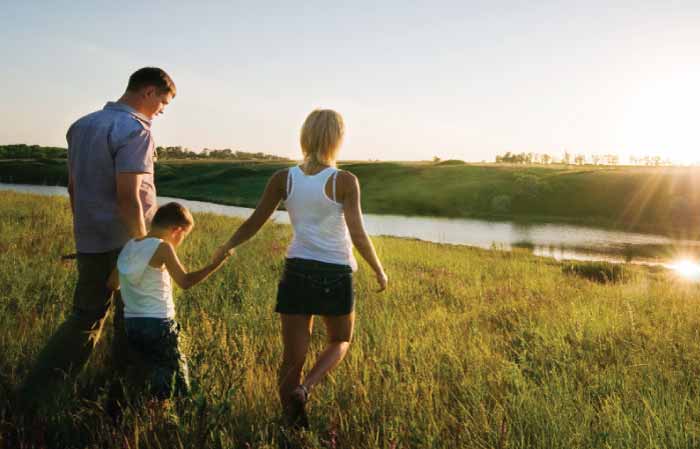 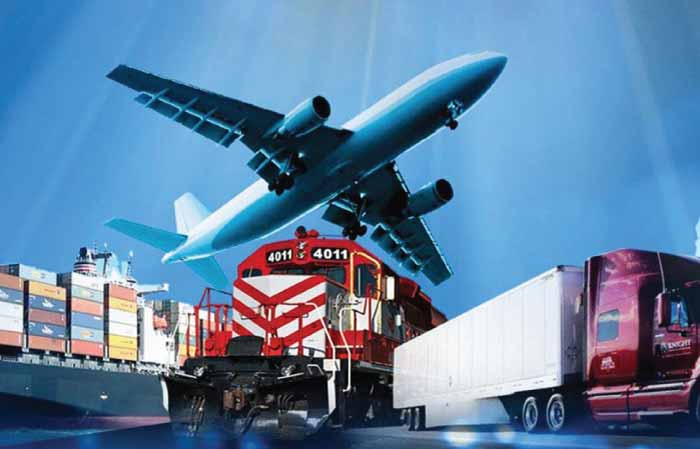 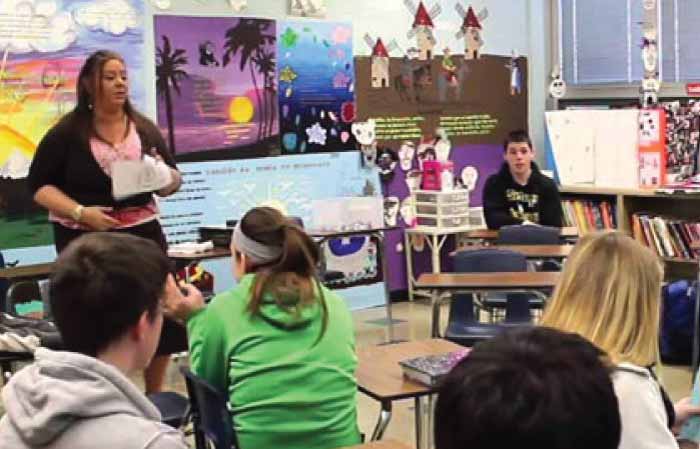 The Sidney-Shelby County area was again named to the prestigious Top 100 Micropolitan list by Site Selection Magazine. We have received this honor       6-years running, ranking as 19th nationwide in 2021. Site Selection looks at an annual snapshot of economic investment. Ohio received the highest state ranking with 17 micropolitans in the Top 100.

Site Selection Magazine’s award focuses on new corporate facility projects with significant impact, including headquarters, manufacturing plants, research & development operations and logistics sites, among others. It does not track retail and government projects, or schools and hospitals.

“Projects have to be a new or expanded facility of at least 20,000 sq. ft., create at least 20 new jobs or require at least a $1 million investment to quality,” said James Hill, executive director of the Sidney-Shelby Economic Partnership.

The Office of Management and Budget has identified 543 Micropolitans in the U.S. A micropolitan is defined as an area adjacent to a metropolitan city with (a city) of at least 10,000 but less than 50,000, plus adjacent territory.